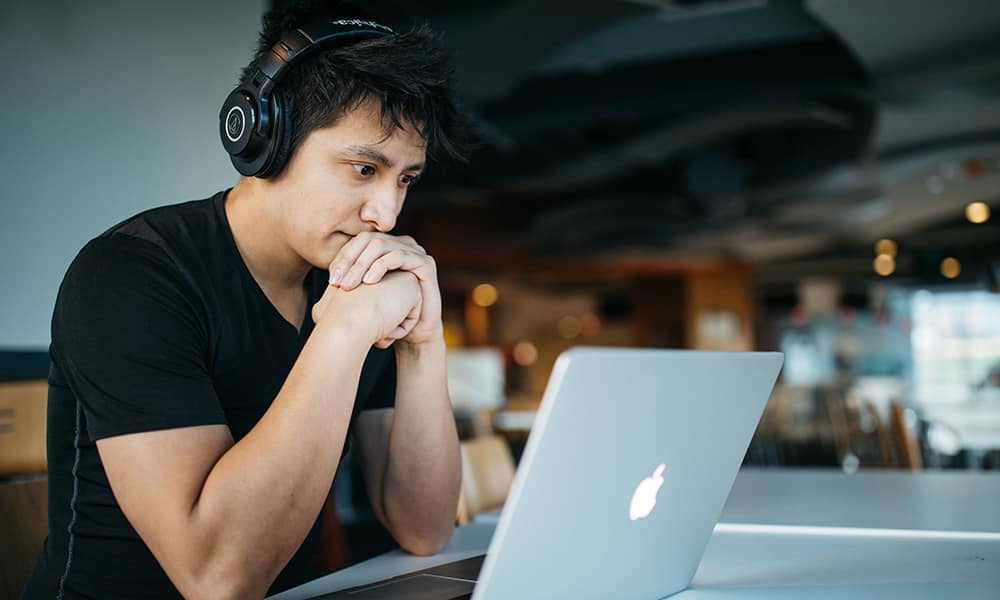 The issue of mental health in the UK has reached a crisis point in the last few years. Mental health is now the largest single source of burden of disease in the UK and the cost of mental ill health in England is estimated at £105 billion per year[1]. A few weeks ago, a new cohort of students entered the new and exciting challenge that is university, preparing to learn new academic and life skills. But this was also somewhat overshadowed by stories surrounding student mental health and suicide rates. Universities have come under a lot pressure to do more to ‘solve’ this issue that is student mental health, however surprising to many is the fact that 75% of mental illness starts before the age of 18. This puts this situation into another perspective – a huge number of teenagers enter university with a diagnosed or undiagnosed mental health condition, which means this isn’t just a university issue, it’s a societal one.

Regardless of this, many universities are taking it upon themselves to take action and improve student engagement and help the students in their care. Some are implementing their own early alert systems and some are looking at student data in order to determine who could be at risk with student progression. The issue here is that while the concept is correct, the approach often simply isn’t. In 2019, some universities still rely on demographic data in order to identify ‘at-risk’ individuals, which raises concerns about resource, timing as well as the risk of unintentionally overlooking people who may be in need.

As an example, if BAME students are isolated as being deemed most likely to be at risk of student progression, how would universities with limited resources be able to approach every BAME student in a timely manner to check if they may need help? BAME students at Aston or Bradford University, for instance, comprise roughly 70% of the population. While excellent for widening participation, these numbers are proof that we can no longer consider this a precise approach. Evidently, it is likely to lead to universities having limited resources to identify other students who are at risk. There were also reports earlier this year of a university attempting to harvest data from students’ social media profiles in order to identify at-risk students, going beyond the boundaries of an acceptable level of privacy.

That being said, there are many universities who put a lot of thought and effort into helping student well-being through a responsible approach. Nottingham Trent University is a great example of this. Instead of relying on demographics, the university has implemented an approach that looks at the patterns of individual student ‘engagement’ in order to identify the subtle changes in behaviour that are often the leading indicators for concern. Having a view of a student’s day-to-day activity, including whether they are attending lectures, going to the library or even the student union helps the university to determine whether a student is engaged with their environment, or if they’re withdrawing from university life. If, for example, there has been a lack of student engagement for several days, an alert is sent to their tutor to prompt them to set up a meeting, and at this point they can determine why a student has barriers to engaging; whether they’re stressed about a single upcoming exam or if there’s something more serious going on that requires internal counselling or, importantly, NHS help. This approach not only means that efforts are more focused, but that appropriate action can be taken quicker for those in serious need. This attention to its students is undoubtedly one of the many reasons the university has been repeatedly named ‘University of the Year’.

As more proactive universities move towards this approach of using data to help support student well-being, I would invite them to reflect on their main objective; to care for the most vulnerable individuals in their care. Behind mental health and suicide statistics are individual people who have all had their own individual struggles, journeys and day to day lives. Rather than invading their privacy, or considering them as ‘potentially vulnerable groups’, it’s incredibly important therefore to consider them as individuals as we identify and support them – both at universities and in society.

By Richard Gascoigne, CEO of Solutionpath The issue of mental health in the UK has reached a crisis point in the last few years. Mental health is now the largest single source of burden of disease in the UK and the cost of mental ill health in England is estimated at £105 billion per year[1]. […]